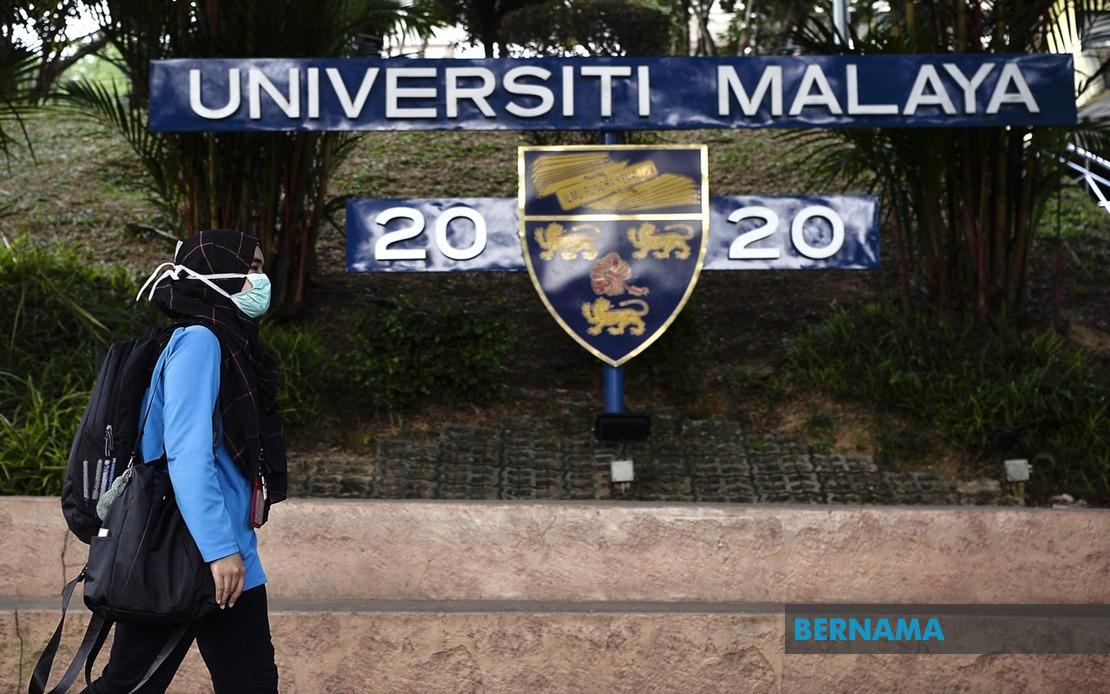 UM announced in a statement on Tuesday that they had been ranked eighth in QS-AUR 2022, one rung up from last year, the first time the university was placed in the ten best-ranked universities since the rankings were published in 2009.

According to the ministry, the improvement in rankings  by local universities meant  that Malaysian universities could compete with universities in other Asian countries even with the various challenges caused by the COVID-19 pandemic.

“This success shows that Malaysia can be a premier higher education hub in the Asian region,” the ministry said.

Overall, 687 universities from 18 countries, including 40 new entrants, participated in the QS-AUR 2022, which is the largest ever comparison conducted in the Asian region.

The QS-AUR 2022 is based on 11 main performance indicators, including academic reputation, graduate marketability, quality of research and productivity, international faculty ratio and international collaborations with various institutions.